The Photographic Archives Collection of Andy and Becky Reisberg

The Dorothy and Mat Garland Collection 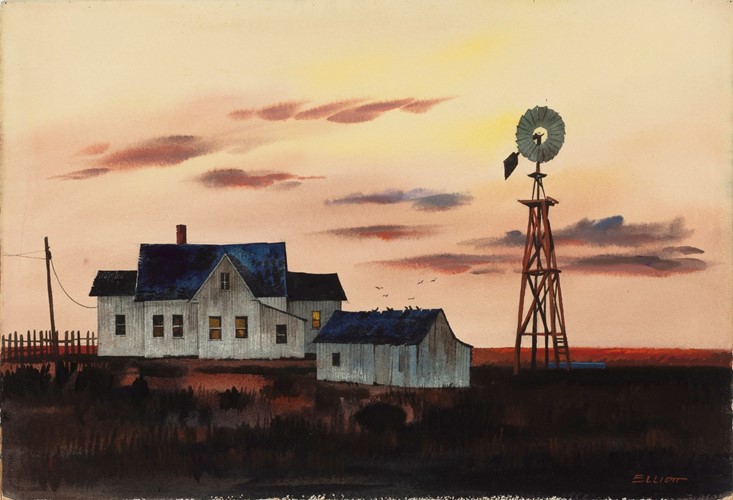